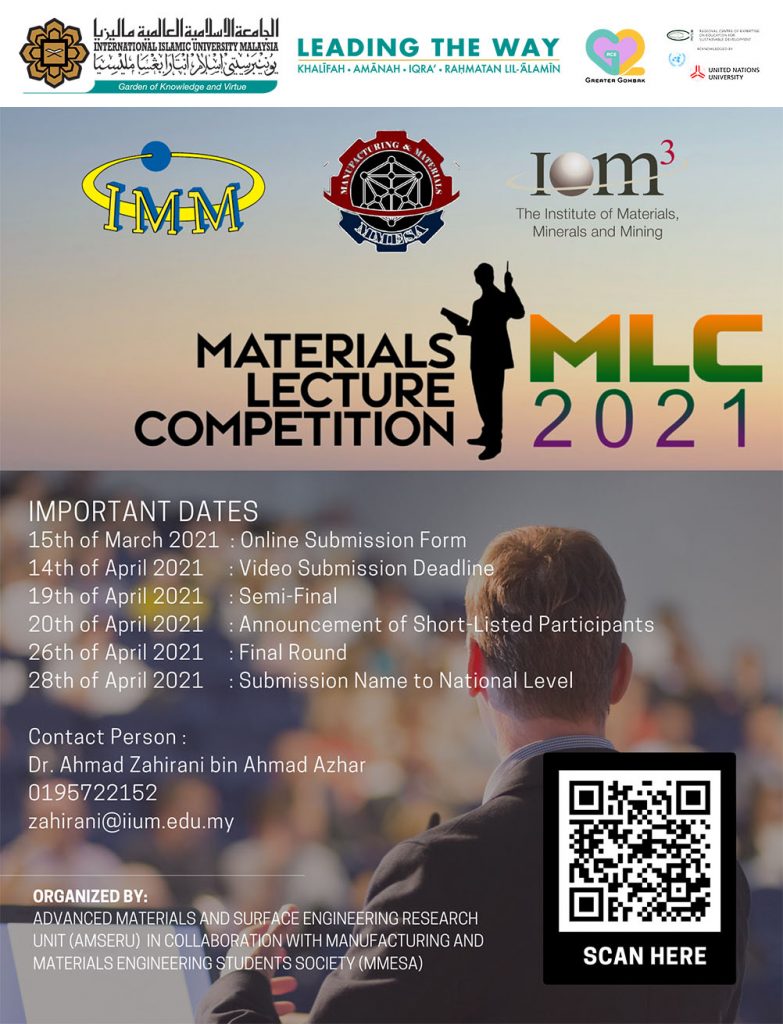 The MLC has now become nationwide whereby more than ten public and private universities in Malaysia participated in the competition at the national level since year 2012. Besides, MLC 2020 is the 9th time has been organized by IMM and hosted by UPM after the successful first to 8th editions, which were held in the year 2012 to 2019.